Hello, everyone. It’s me, Hispanic! At the Disco, again for another Constructing Commander segment. I previously discussed commander selection when talking about constructing the Core of a commander deck, but I never went into detail about how to make a decision on a commander and direction that you want to go. Granted, there are hundreds of commanders in Magic’s 27 year-old history, and I cannot review all of them in my Commander Analysis series. As such, I’m going to provide an outline for assessing the strengths and weaknesses of a commander, along with how I personally classify commanders while covering my CMC preferences and different commander types. Because of this, this article may be long, but it’s a dive into my commander selection process and it may prove useful to those of you who know a type or build, but have no idea who they want at the helm. 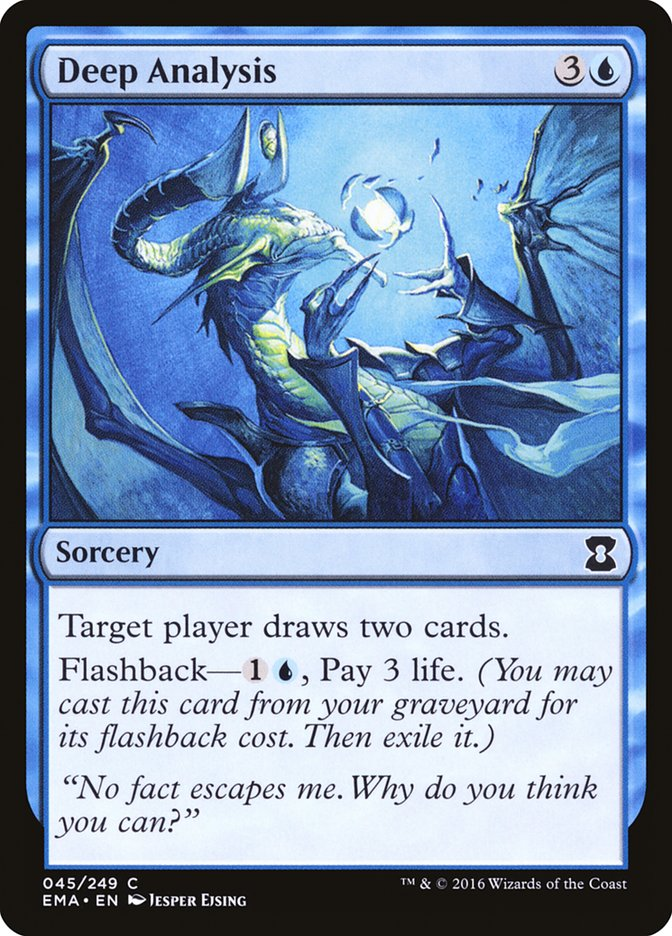 First off, I want to talk about converted mana cost real quick, while any CMC of commander, even 10 cmc (Looking at you Kozilek), can function well, it is preferred to have a low CMC. While this seems straightforward at first glance, it’s actually fairly difficult to assess “What is low?” when you are looking at specific archetypes. For Example: the top 6 Mill commanders are all CMC 5-6 in Blue/Black or just Black.

These commanders are notably expensive in comparison to other archetypes, but this is average for this archetype. This means that picking an archetype comes with a level of “Opportunity cost” involved as higher CMC commanders will end up providing you with less of a chance to cast them, or the inability to cast them multiple times in a game.

As such, the highest CMC of commander I typically go for is between 5-6 mana, as this gives me just enough room to potentially cast them twice in a game. If my commander gets removed enough that I have to cast them more than that, then I will dig for alternative win conditions or value engines from my 99, or the game is already coming to a close for me.

This also means any commanders with high CMC can make up for this detriment by having access to green. The large ramp package in green allows for a higher CMC commander, such as Maelstrom Wanderer, to be cast more often than others may expect, making up for the weakness of high CMC. 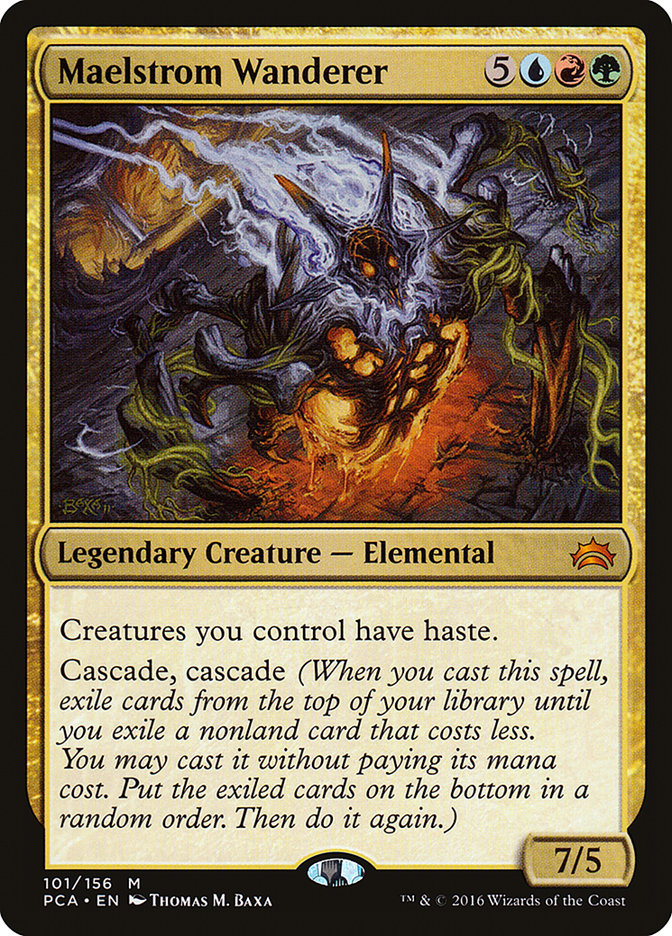 As such, I’m going to clarify what these commander types are, what they do, and show a few examples of each.

Picking a commander type for a given archetype will always heavily impact gameplay patterns, and can often be a big determining factor on why you want to pick Commander A vs Commander B, even if they are the same archetype with similar colors. It’s why people debate between Korvold and Prossh  as Food Chain commanders. It’s why I picked Oona, Queen of the Fae vs Phenax, God of Deception. Even if you are experimenting with a new archetype, as long as you are familiar with your commander type, you will likely be able to transition into the new archetype very cleanly and have a lot of fun.

I hope this article has been useful in your assessment of commanders and figuring out what decks you want to build. You can follow me @HispanicattheD5 on Twitter, or just join the Conviction Community via Patreon and hit me up in our Discord.

Feel free to tag me and talk to me, I’m always down for some chat about gameplay.

Published by Hispanic! at the Disco